What if Truth Were a Woman?
On Nietzsche, Women, and Philosophy 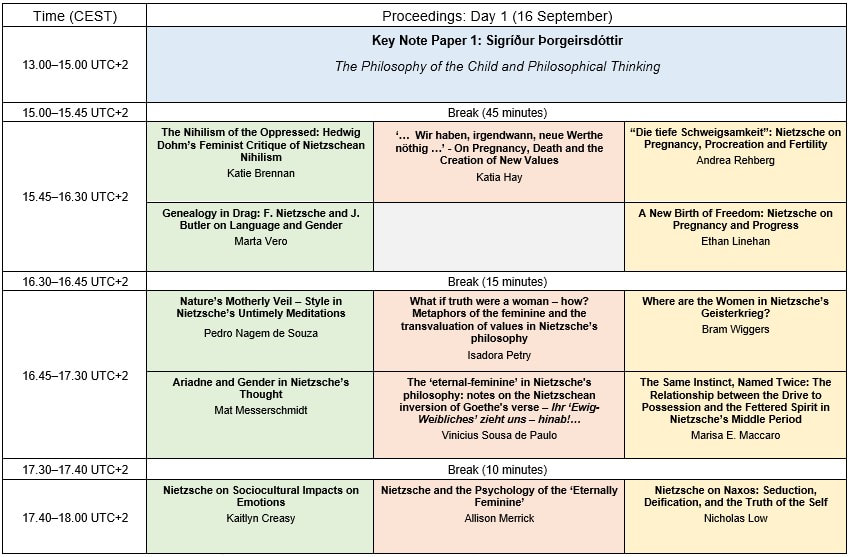 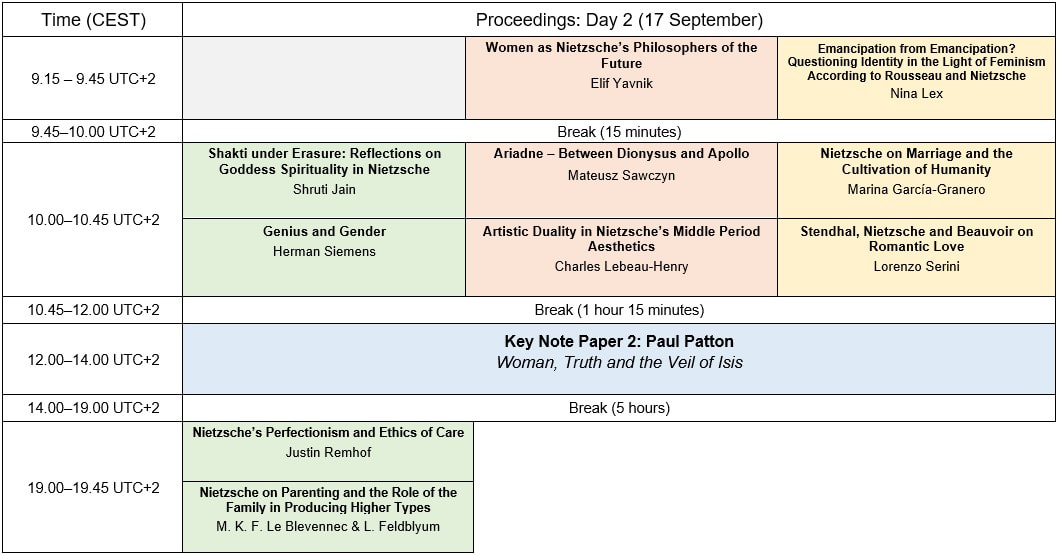 Nietzsche’s writings abound in references to ‘woman’ and the feminine. His predominately controversial remarks on this subject pervade in his philosophical questioning about the notions of humanity, Western culture, nihilism, modernity, life and death, nature, suffering, art and creativity, illusion, truth, and philosophy itself. It is therefore not surprising that his thoughts on women and the feminine should have raised diverse, and even opposed interpretations. What is perhaps more surprising is how these issues have remained somewhat under-interpreted. In other words: there is much more to be thought and said on this topic.

This conference addresses the mysterious, polemical and in many cases unexpected relationship that Nietzsche establishes between women and philosophical thought throughout his writings. Presenters will examine the way Nietzsche uses and thematizes the notion of ‘woman’ and the feminine (and related concepts such as motherhood, pregnancy, love, desire, difference, the representation of life and truth as a woman), the importance these concepts had for the development of his thought, and their intersection with other themes and ideas in his work. In addition, this conference considers the influence Nietzsche has had and may still be having in the development of feminist theories and will pursue discussion of feminist readings of Nietzsche and Nietzsche’s influence on Feminism.

Conference proceedings are arranged taking UTC+ 2 as our baseline. This is CEST (Central European Summer Time). This is the current time zone for most of Europe (excluding Portugal). The following table should allow you to compare your own time zone with the proceedings of each day of the conference.